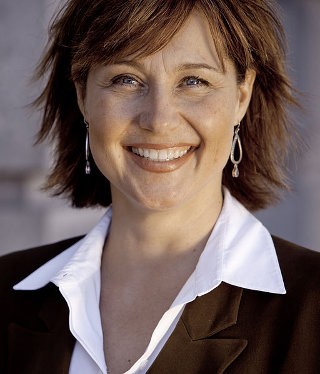 Former Premier of BC

Christy Clark is a politician from Burnaby, BC. She was the second woman Premier in BC history (after Rita Johnson).