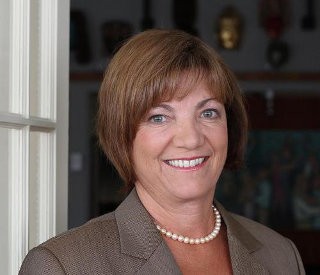 Sheila Copps is one of Canada’s foremost female politicians, known for being feisty and tough. Copps was the first woman to hold the position of Deputy Prime Minister and served for ten years in the federal cabinet as Minister of the Environment and Minister of Canadian Heritage.