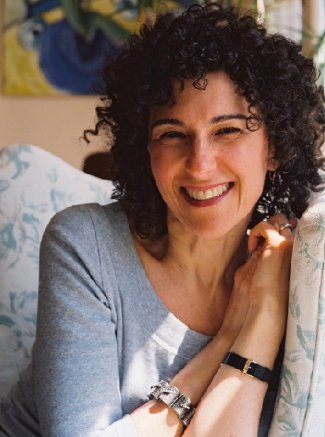 Sandy has devoted her life to the arts, and believes that art-making can be a key to self-realization, and a route to real change in the world.

Sandy has worked as an actor, a producer, a promoter, an arts administrator and an activist filmmaker. A graduate of Brandeis University and the National Theatre Institute, she has taught theatrical expression to Olympic gymnasts, and performance technique to writers and other public speakers, and has been a personal coach to candidates in federal and municipal politics. She calls on skills she’s honed through all these experiences to champion issues close to her heart – the engagement of young people in politics and responsible citizenship, and gender parity in leadership and governance.

Sandy is a member of Equal Voice and the Canadian Women Voters Congress, and has been a guest speaker at the BC Teachers’ Institute on Parliamentary Democracy, the BC Teachers’ Association, and elsewhere. She has lent her voice to various panels and discussions on gender equity, including an International Women Parliamentarians conference, screenings of the documentary Miss Representation at the University of Victoria and Open Cinema, and social justice classes in Vancouver and Victoria.

Sandy is the founder and executive director of Dancing Backwards, a tentacle of her multi-media gender parity project dancingwiththeoctopus.com (DWtO), which focuses on encouraging women and girls to step up into the world of political leadership. 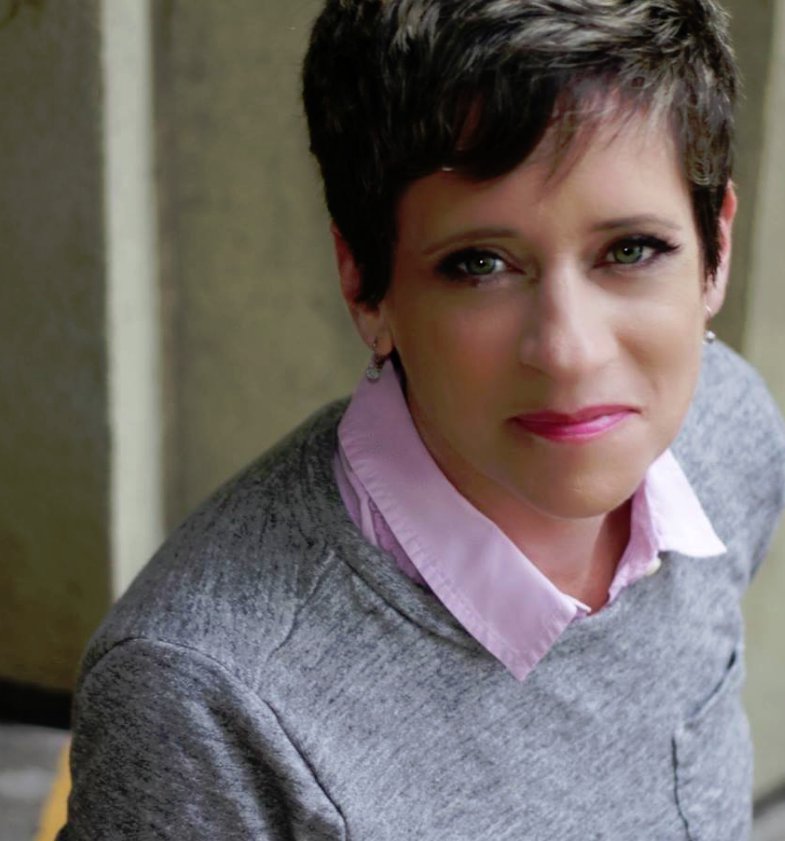 Angela is an award-winning Digital Media Producer with expertise in video production, education, and communications. She wears many hats at Dancing Backwards, contributing as a video editor, creative consultant, writer, social media manager, and photographer. 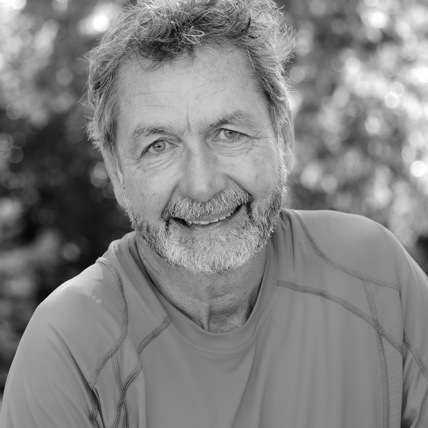 Peter is an award-winning director/cinematographer and president of Gumboot Productions in Victoria, BC. He has travelled the world making documentary and educational films. His most recent, Finding Heart, was produced for the National Centre for Truth and Reconciliation. Peter has provided his video shooting skills to the project. 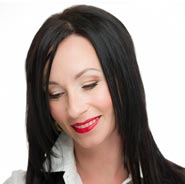 Leanne Allen, has worked in media for 16 years in every genre from print to online. The founder of CVV magazine, Leanne is a producer, performer and editor. Leanne provided her stills photography and video support skills to the Dancing Backwards pilot program. 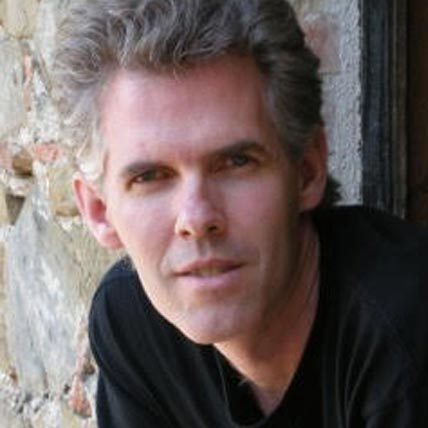 John Gould is a writer, teacher, and freelance editor. He is the author of three books, including the Giller Prize finalist Kilter: 55 Fictions. John has contributed to Dancing Backwards as an editor and creative consultant. 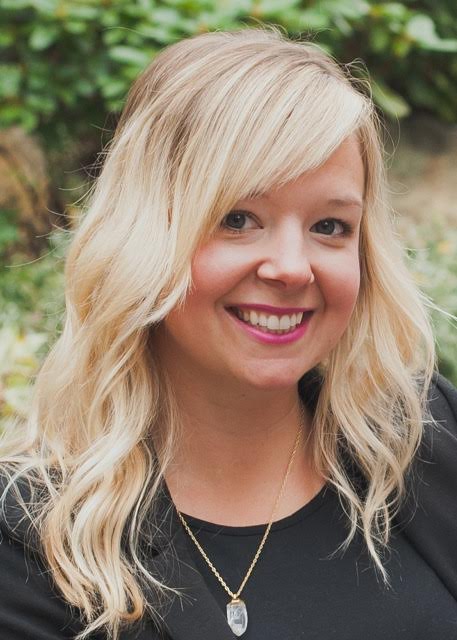 Jessica Hoyt participated in the first Dancing Backwards pilot program in Victoria and has championed it ever since. While working on her Masters, Jessica volunteered her time bringing the program into alignment with the new BC Curriculum - Jessica’s contribution to the program is invaluable and very much appreciated. Jessica has since received her Masters in Education in Educational Leadership from Vancouver Island University and currently teaches grade 8 in Victoria where she implements Dancing Backwards in her classroom. 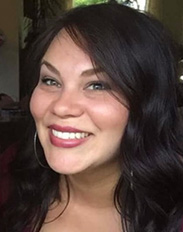 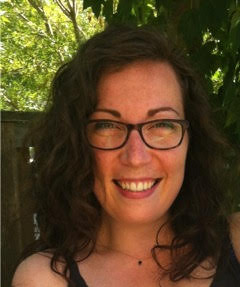 Johanna Lee, is a graduate of the University of Oregon, and holds a BA in Environmental Studies, specializing in a values-based approach to Environmental Education and Curriculum Building. Johanna compiled and wrote the original Dancing Backwards program. Johanna is currently enrolled in a Bachelor of Midwifery program at the University of British Columbia. 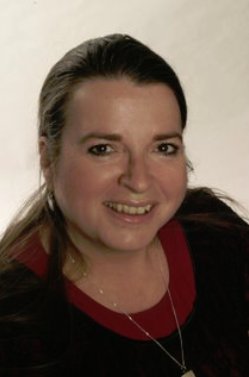 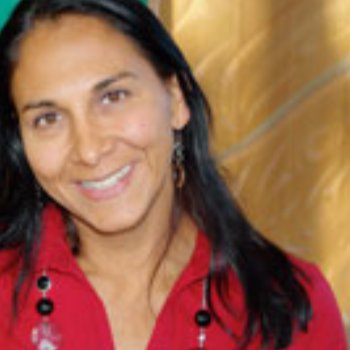 Dr. Carmen Rodriguez de France is Assistant Professor Indigenous Education, Pedagogy, and Epistemology, Faculty of Education at the University of Victoria. "I am grateful to be a visitor on the land of the Coast Salish and Straits Salish people and their diverse communities where I live, work, and raise my family." Born and raised in Monterrey, México, her career in education and related fields spans almost thirty years with participation in a broad range of educational, community service, and research activities. Carmen also enjoys skiing. As a life-long learner and educator preparing future teachers, Carmen is passionate about the opportunities for growth that Dancing Backwards offers.