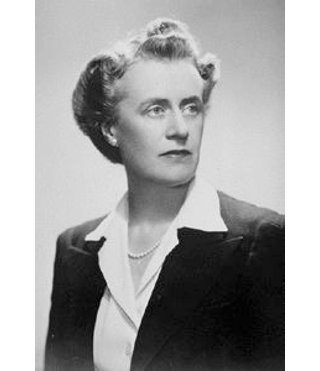 Thérèse Casgrain was a leading woman in Quebec politics. She was instrumental in bringing the right to vote to women in Quebec, and was the first woman to lead a provincial political party.