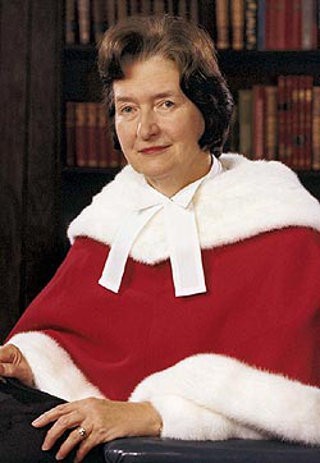 Bertha Wernham Wilson was the first female Supreme Court judge. She made history for women’s rights in several groundbreaking rulings favouring the rights of women to make decisions about their own bodies. She worked to protect women from abuse, to ensure gender equality in the legal profession and was Commissioner of the Royal Commission on Aboriginal Peoples.