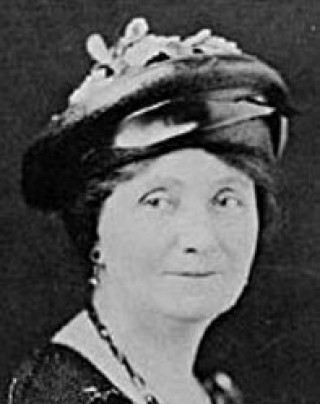 Mary Ellen Smith was the first woman elected to the British Columbia Legislative Assembly, the first woman in the British Empire to be appointed a Minister, and the first to serve as Acting Speaker of the Legislature. She was a social reformer dedicated to improving conditions for women and children. She fought for women’s right to vote.