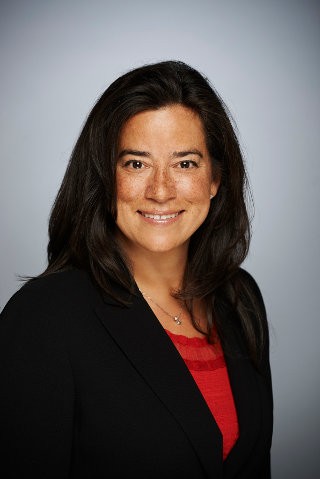 Jody Wilson-Raybould is a Kwakwaka’wakw woman who made history in 2015 by becoming the first Indigenous person to be Minister of Justice for the Federal Government of Canada. She is a distinguished prosecutor and First Nations leader.