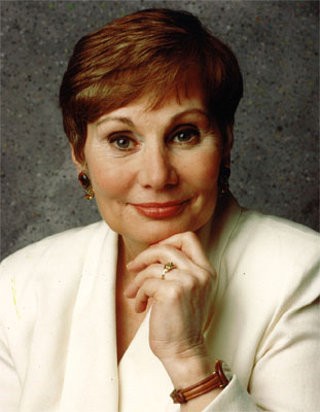 Audrey McLaughlin was the first woman to become leader of a national Canadian political party and the first member of the New Democratic Party to represent the Yukon in parliament.