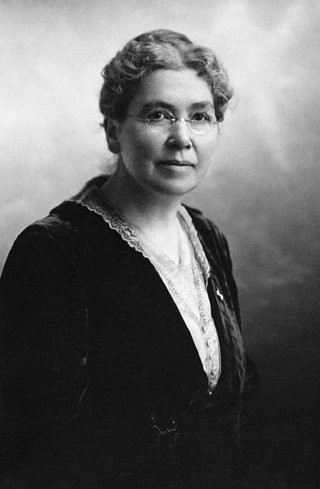 Louise McKinney believed that the purpose of a woman’s life was exactly the same as a man’s: to make the best contribution possible to her generation. She was the first woman ever elected to a Canadian legislature and, for that matter, in the entire British Empire. She was a determined, outspoken member of the Famous Five.