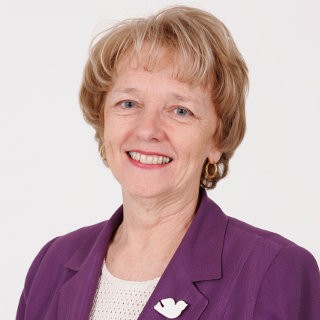 Alexa McDonough is an influential politician from Halifax, Nova Scotia, who  spent close to thirty years in provincial and federal politics. She was one of the first women to lead a major, recognized political party in Canada.