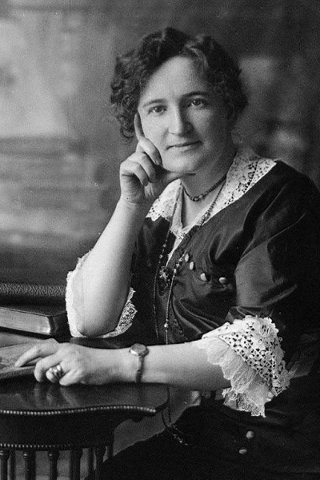 Nellie McClung was a writer, a politician, and an activist. She was a prominent member of the Famous Five, and she was instrumental in fighting for women’s right to vote in Manitoba.