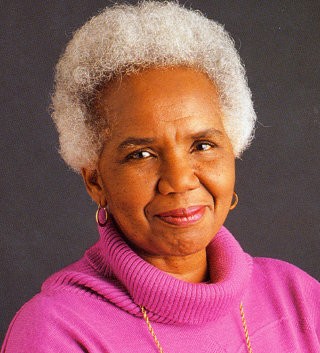 Rosemary Brown was the first black woman to become a member of any Canadian Parliament (federal or provincial). Born and raised in Jamaica, she moved to Canada at age 20 to study at McGill University in Montreal. Despite confronting serious racism and sexism, Brown accomplished great things during her career.