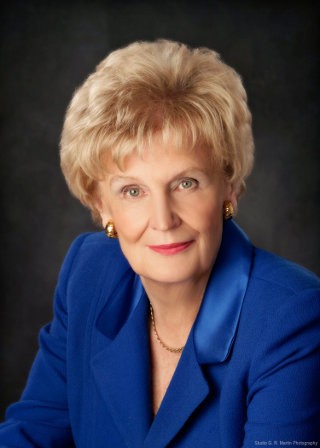 Catherine Callbeck was the 28th Premier of Prince Edward Island, the second female Premier in Canadian history, and the first to win a general election. She has been a strong advocate for increasing the number of women in politics.