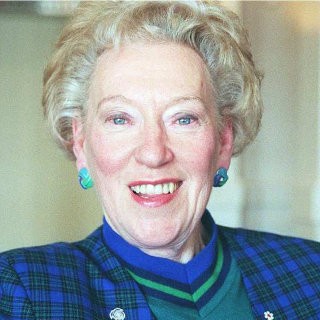 Flora MacDonald was an inspirational woman from Nova Scotia. She was Canada’s first female Secretary of State for Foreign Affairs, and one of the first female foreign ministers anywhere in the world. She was also the first woman to challenge for leadership of the Progressive Conservative Party.