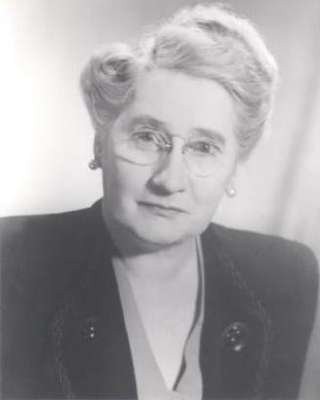 Agnes Macphail was a progressive, thoughtful leader and feminist at a time when the world was run only by men. She was the first woman elected to Canada’s House of Commons in Ottawa in 1921, during the very first federal election in which women were allowed to vote or run for government office. She was re-elected in the 1925, 1926, and 1930 federal elections.