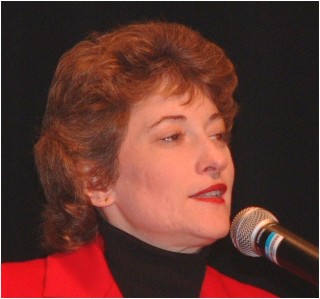 Pat Duncan was the first female and the first Liberal premier of the Yukon. She was the second woman in Canadian history to win the premiership of a province or territory through a general election.