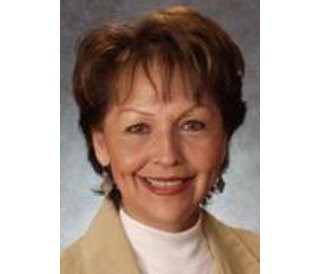 Joan Beatty is an influential Cree/Métis woman from Demschambualt Lake, Saskatchewan. Beatty speaks Cree fluently and grew up learning the traditional ways of hunting, harvesting, trapping and fishing. She is passionate about the development of healthy communities.