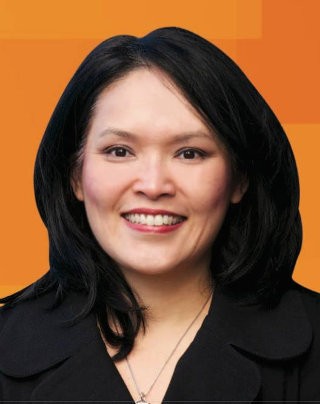 Jenny Kwan is a ground-breaking politician from Vancouver. She was the first Chinese-Canadian cabinet minister in British Columbia, and a senior member of the provincial caucus of the NDP.