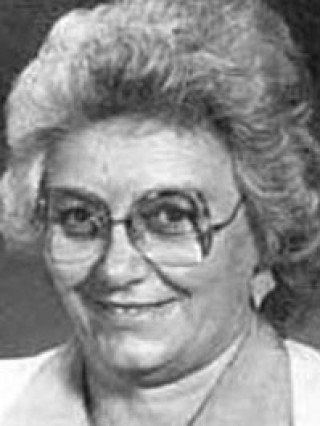 Rita Johnston was Canada's first female Premier. She was involved in BC politics at the municipal and provincial levels, and was known for being a hard worker and a team player.