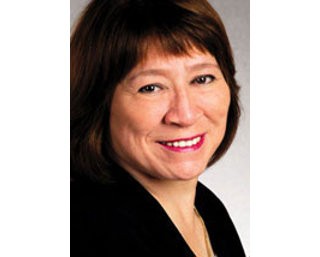 Ethel Blondin-Andrew is a strong Aboriginal leader from the Northwest Territories. She focuses her attention on northern issues, especially those that affect the health and well-being of Aboriginal children and women of the area.