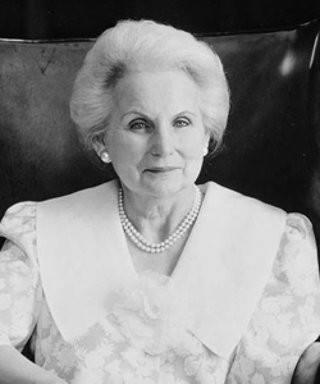 Jeanne Sauvé was a journalist, politician, and stateswoman who liked to challenge the establishment. She was Canada's first woman Governor General, one of the three first women members of Parliament to be elected from Quebec, the first woman federal cabinet minister from Quebec, and the first woman Speaker of The House of Commons.