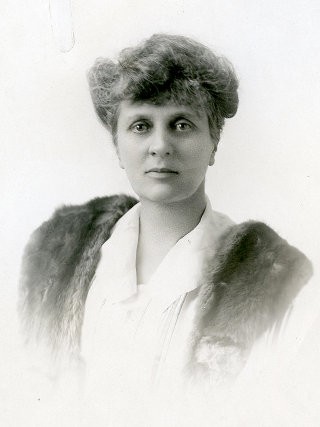 Irene Parlby had a fascinating life as an English aristocrat and a member of the Famous Five. She was the first Albertan woman and the second woman in Canada to hold a provincial cabinet post. She was an important advocate for rural women and children.