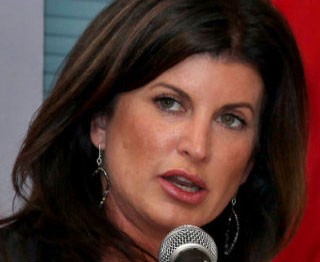 Rona Ambrose is a politician from Alberta who has held many different positions in government. She is a strong proponent of the rights of girls and women.