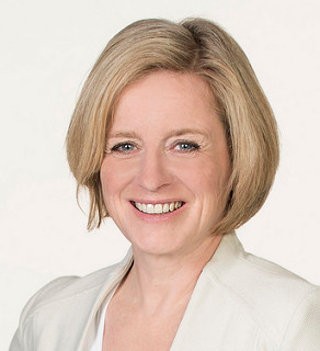 Rachel Notley is Premier of Alberta, leading the first NDP government in Alberta’s history. She grew up in a passionate political family and was inspired to improve her home province through her work.