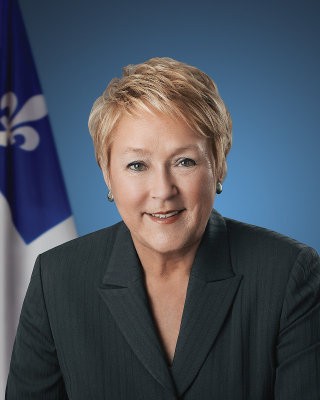 Pauline Marois was the first female premier in Quebec, and the only politician in Quebec history to hold the Finance, Education and Health portfolios. She was also a controversial figure, a separatist, and worked hard to create Canada’s first subsidized daycare program.