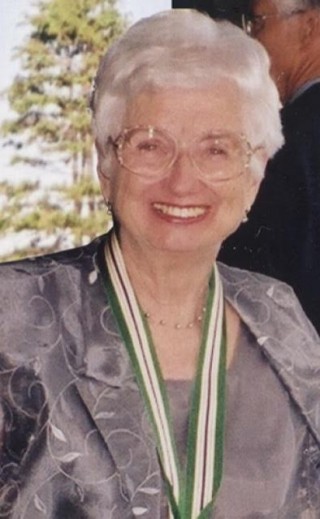 Margaret Mitchell was the Member of Parliament for Vancouver East from 1979 to 1993, a dedicated women’s right advocate, and a recipient of the Order of British Columbia in 2000. As one of the first Canadian politicians to address domestic abuse in the House of Commons, Mitchell gained national attention in 1982, when she stood in the House to highlight that 1 in 10 Canadian women experience abuse. Her words were not met with support, but laughter. Hailed as a “watershed moment that awoke the consciousness of Canada,” Mitchell pressed on, insisting that “this was no laughing matter”.