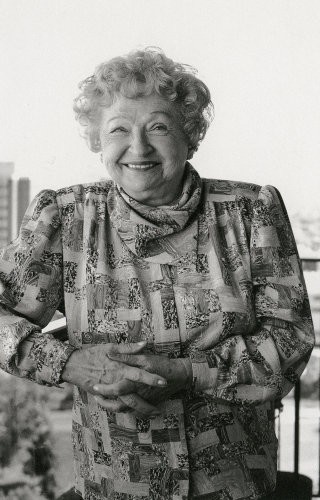 Louise Marguerite Renaude Lapointe was among the first Canadian women to work as a professional journalist and the first French Canadian woman to hold the Speaker of the Senate title.