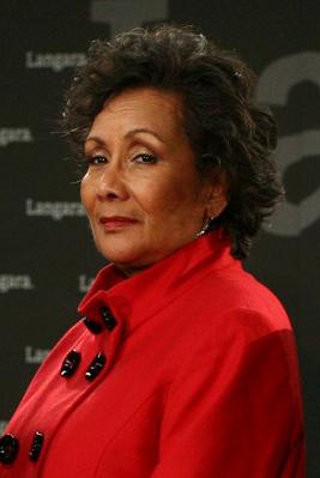 Hedy Fry is the longest serving female Member of Parliament and the first immigrant woman to run for leadership of the Liberal party. She is known as a powerful negotiator.