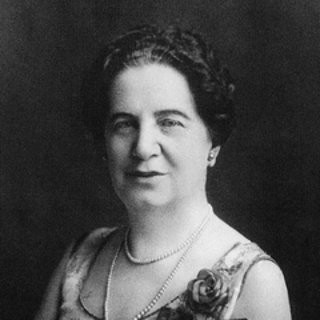 Emily Murphy was a feisty, intelligent woman from Alberta. She was the first female police magistrate in Canada, and is best known for being a member of the Famous Five. She was a First Wave feminist, a writer, journalist, and self-educated in the philosophies and rules of law.