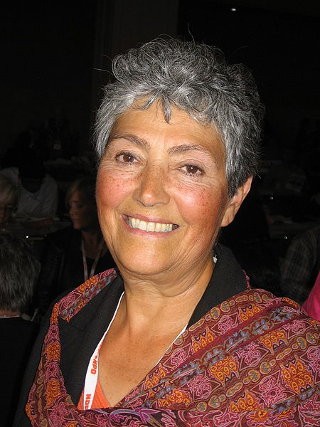 Denise Savoie is an activist and politician from Victoria, British Columbia. She was the first female federal MP Victoria ever elected, bringing West Coast values to Ottawa. She was particularly passionate about the environment, education, and national child-care.