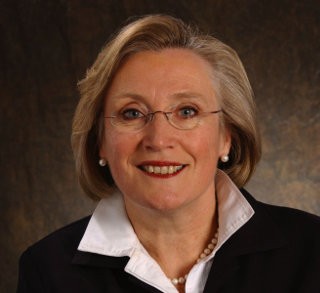 Carolyn Bennett is an Ontario politician known for being the first ever Minister of State (Public Health). She set up the Public Health Agency of Canada. Bennett also established the Public Health Network to enable provinces and territories to work with the federal government to protect the health of Canadians.